Aeroclub PARAGLIDER was formed in the summer of 2000, and received the status of an independent organization in the fall of 2002. The club is headed by Mikhail Kozmin - a professional pilot involved in light aviation for many years, the world champion in the class of "Paragliders". Deputy head of the club - pilot instructor Vladimir Filippov, lead aerial photography director.

A hundred years ago a flying man  was a miracle of miracles - the whole city came  to take a look at the flights of aviators (the word “pilot” did not exist then) . Today, no one will be surprised by a man in the sky, except perhaps someone who  himself decided to climb to the clouds. There are many ways to do this. In Paraglider you can fly on a balloon, hang-glider, paraglider or even an autogyro - a rotorcraft mechanism resembling a disassembled helicopter. Special physical training and equipment for the flight is not required - just enough to dress for the weather. For most vehicles, the cabin is open, but in summer it is warm and comfortable in flight, and in winter the organizers will give you a warm jumpsuit. The flight can be introductory, route or even extreme - at your request, the instructor will perform several aerobatic figures. A very unique experience is group flight, when you are flying on one aircraft, and someone from your company is on the second. You can fly in parallel, having touched the wings of the paralettes and, having stopped the engines, to exchange impressions. 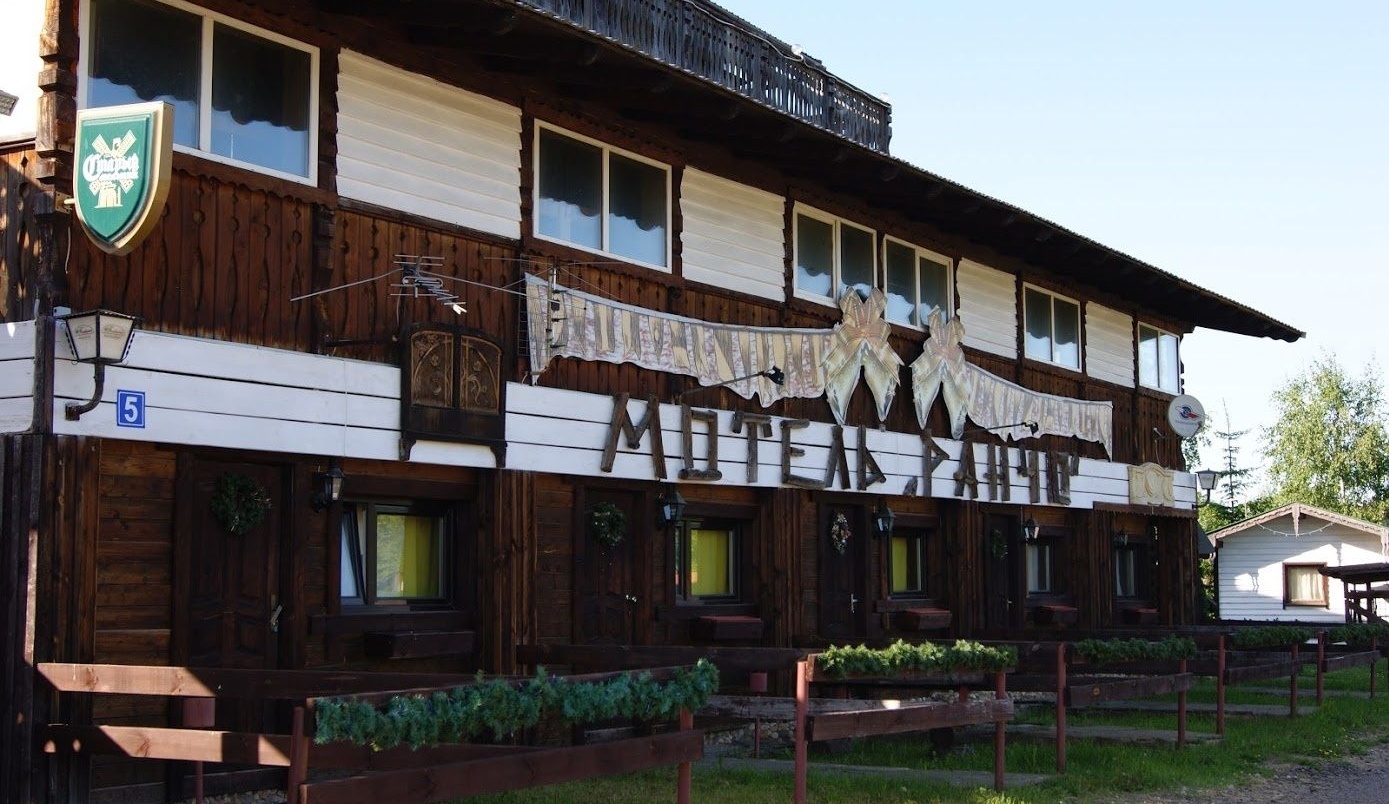 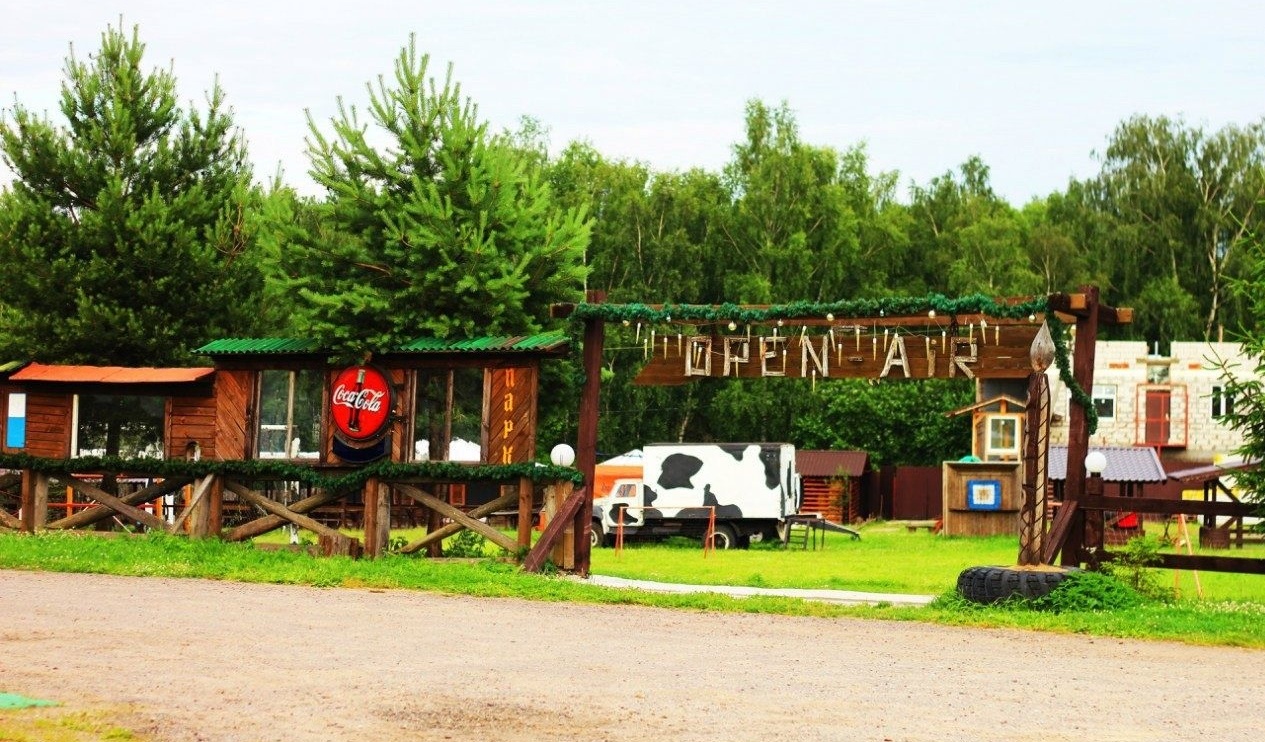 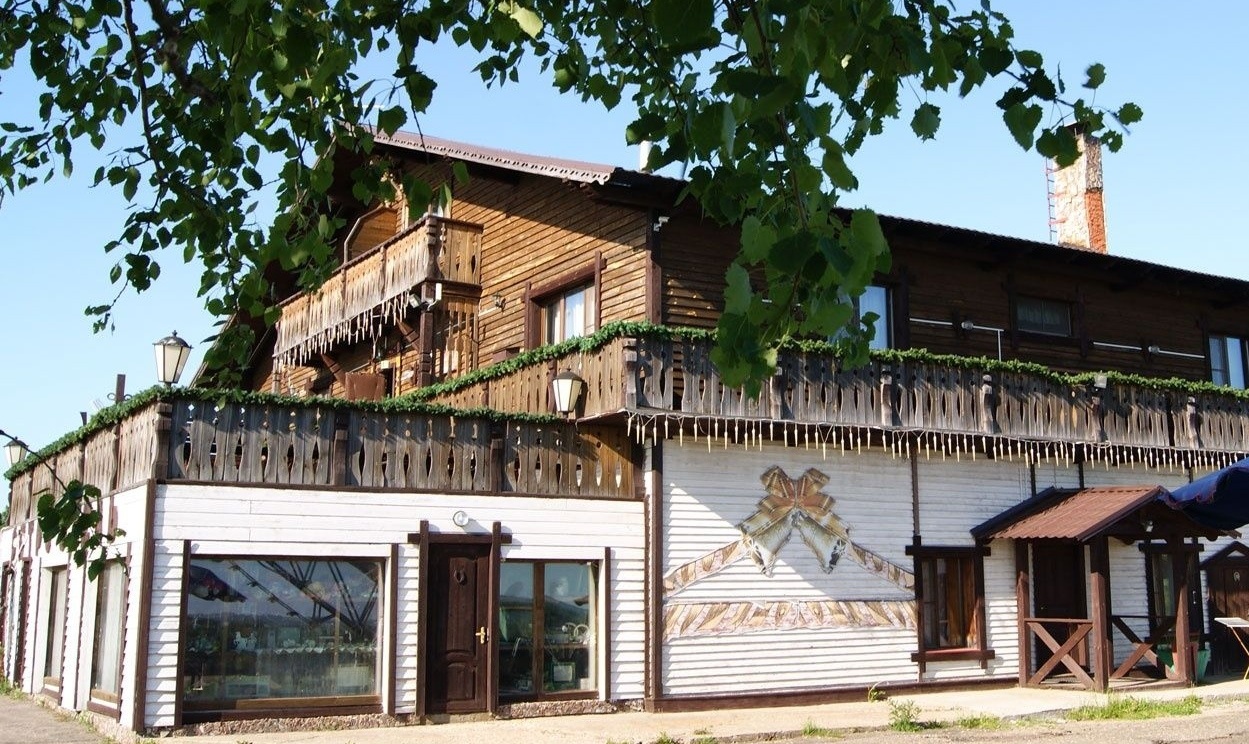